Why We Love the Amalfi Coast (And So Should You!)

By Matteo Bonino19 March 2019No Comments

Curving roads. The wind in your hair. Sun on your face. Yes, the Amalfi Coast conjures delightful images of la vita bella— and it most certainly is the good life on the Amalfi Coast. From ancient ruins to crystalline shores, there’s something for everyone on the southern Italian coast— what’s waiting for you? 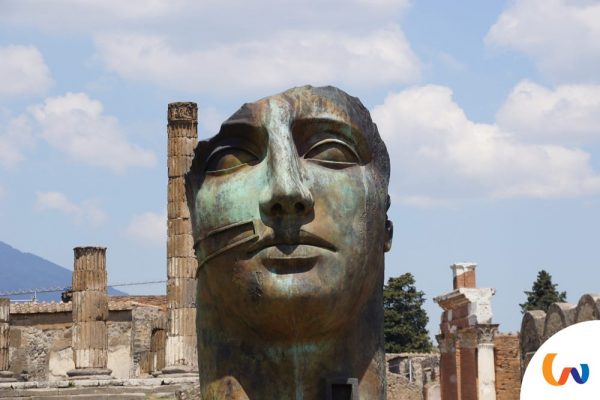 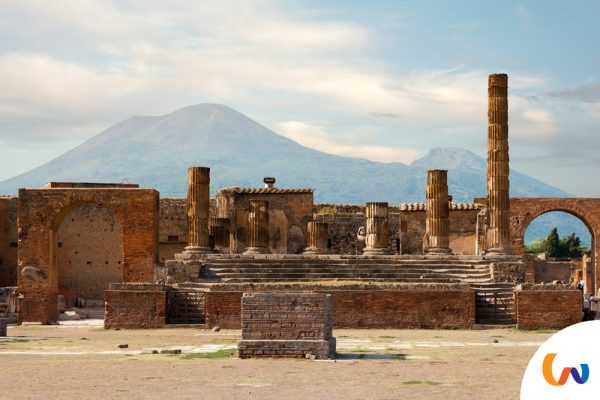 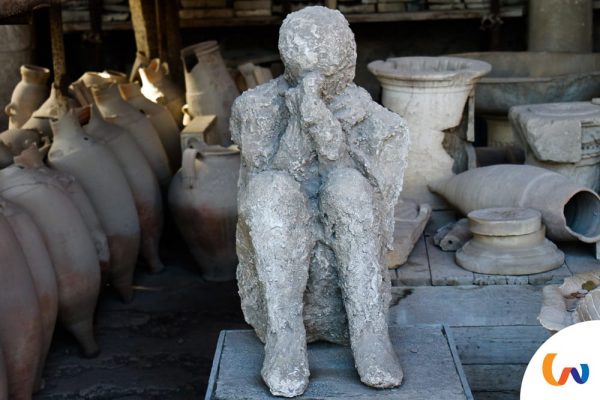 The 2000-year-old city will transport you back to Roman times. With Vesuvius in the background, you’ll be able to see what life was like for the average Pompeiian before the volcanic disaster. And, looking upon the stone forms of those left behind, you’ll surely find a connection to the city that transcends curiosity.

Most notable in Pompeii: the well-preserved amphitheater, which, dated to 70AC, is the oldest in the entire world. Wow. 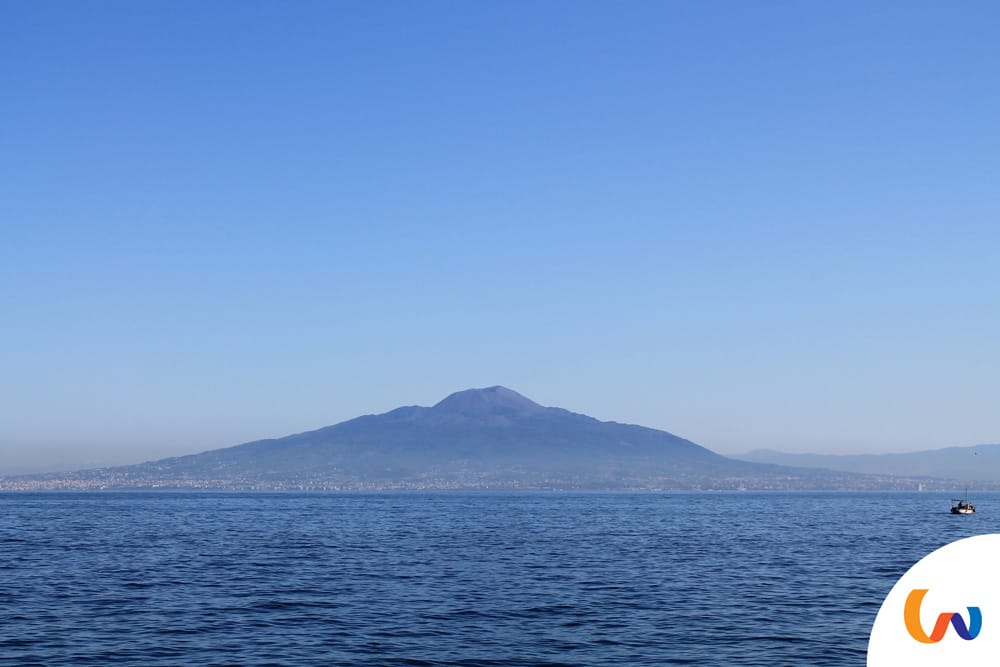 While you’re in Pompeii, be sure to take some time to admire Vesuvius in the background.

Snap some photos. Contemplate the ancient life of Pompeii. And try not to think about any eruptions… 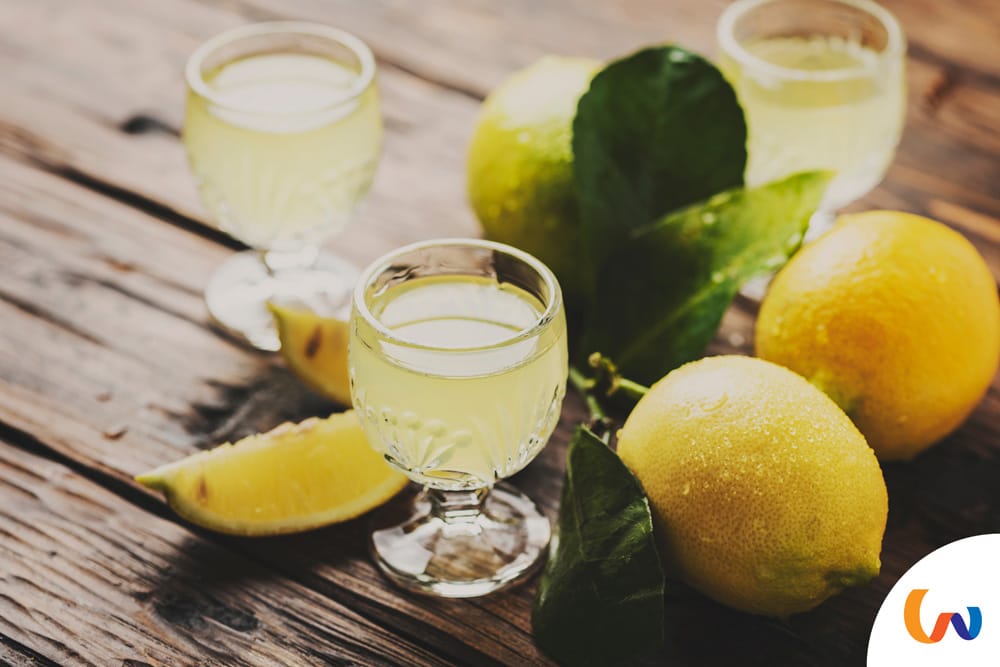 And, in a region full of delicious lemons, 1 tipsy treat stands out: limoncello.

If you’re a fan of a lovely liquor after a delicious dinner, limoncello will hit the spot. This sweet, lemony liquor is just the thing you’ll need after a long day exploring picturesque towns and ancient ruins. Salute! 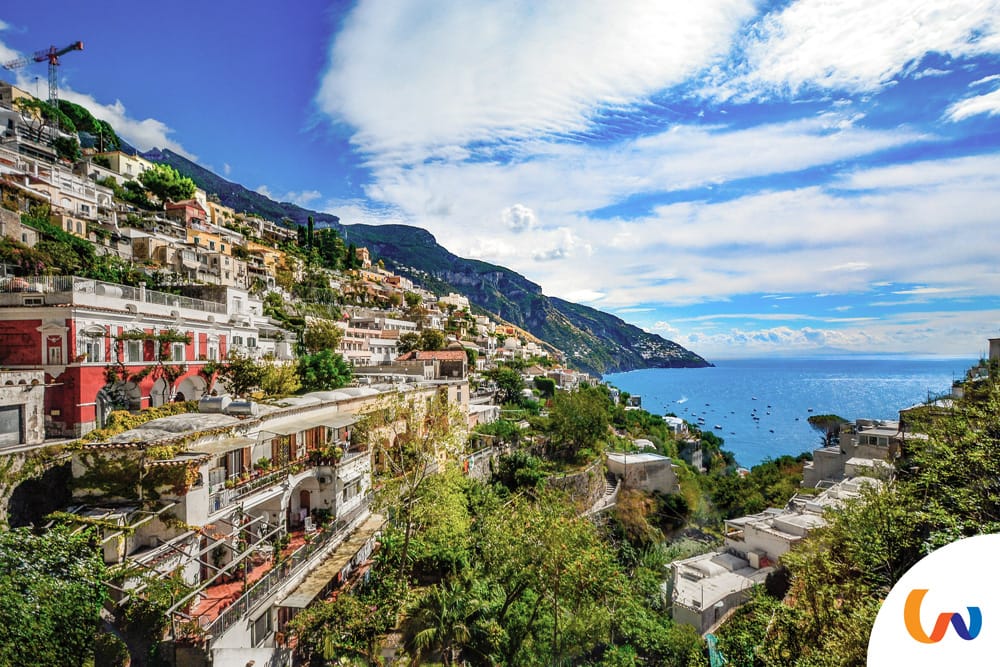 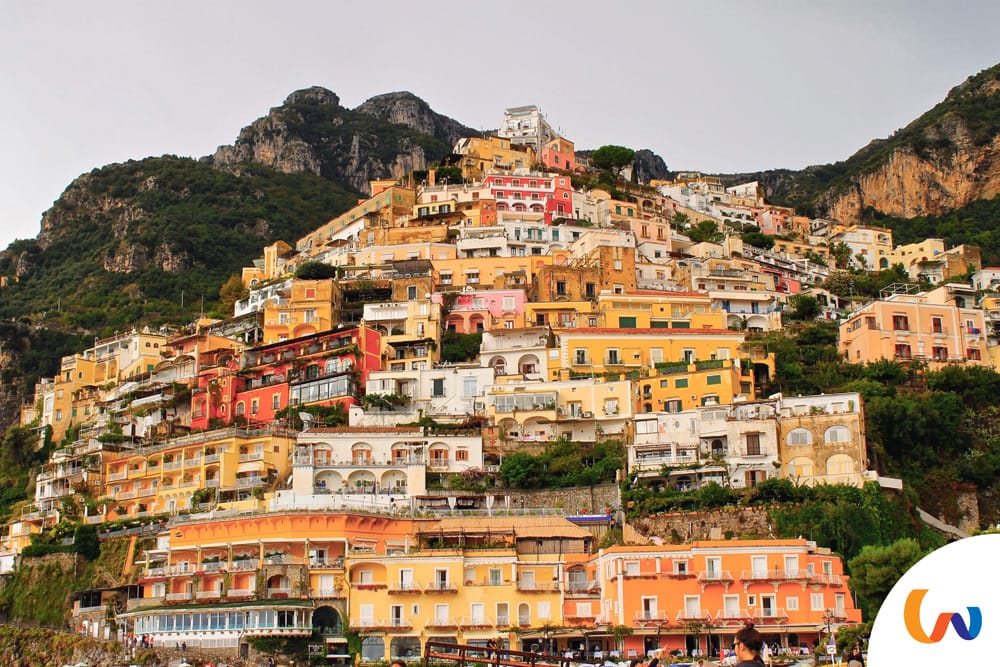 Pastel buildings on green, sloping hillsides. Sleepy seaside towns tucked away along the coast. Yes, Amalfi is as picturesque as it gets— stop in Positano for some awe-inspiring backdrops. You won’t be sorry. 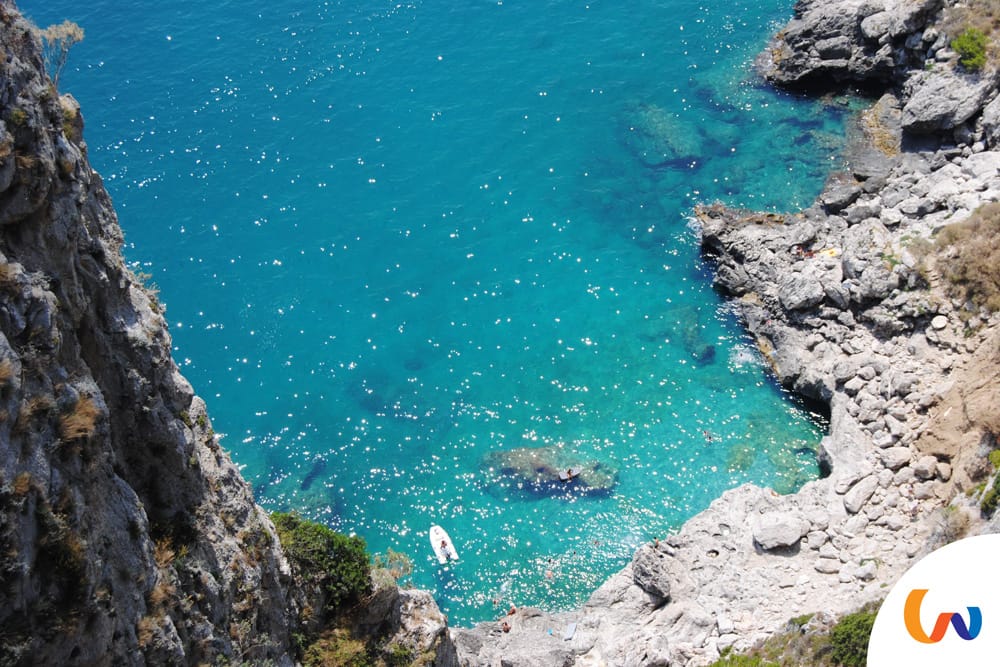 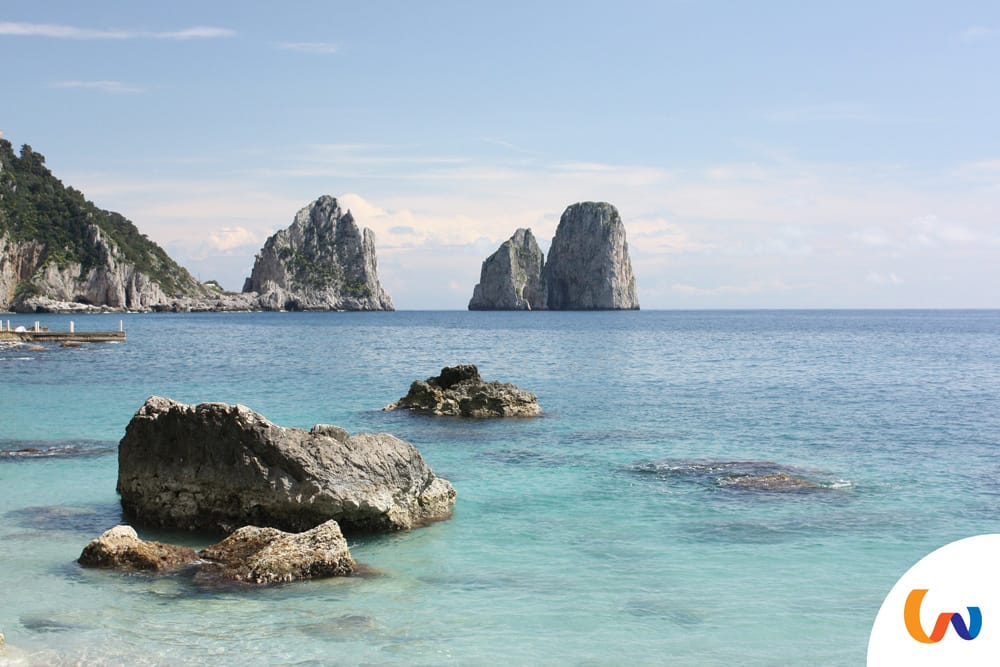 All aboard. Capri is calling.

A favorite destination for visitors to the Amalfi Coast, Capri is all about the sea.

While it’s not exactly the perfect spot for beachgoers, you can enjoy the crystal clear seaside by taking a luxurious boat tour around the island.

After all, taking a dip in the gorgeous waters from your own super-exclusive boat is much better than hanging around on a beach. Jump in!

Dreaming of your own amazing Amalfi adventure? Check out these authentic, local experiences, and discover the treasures waiting for you in Amalfi.